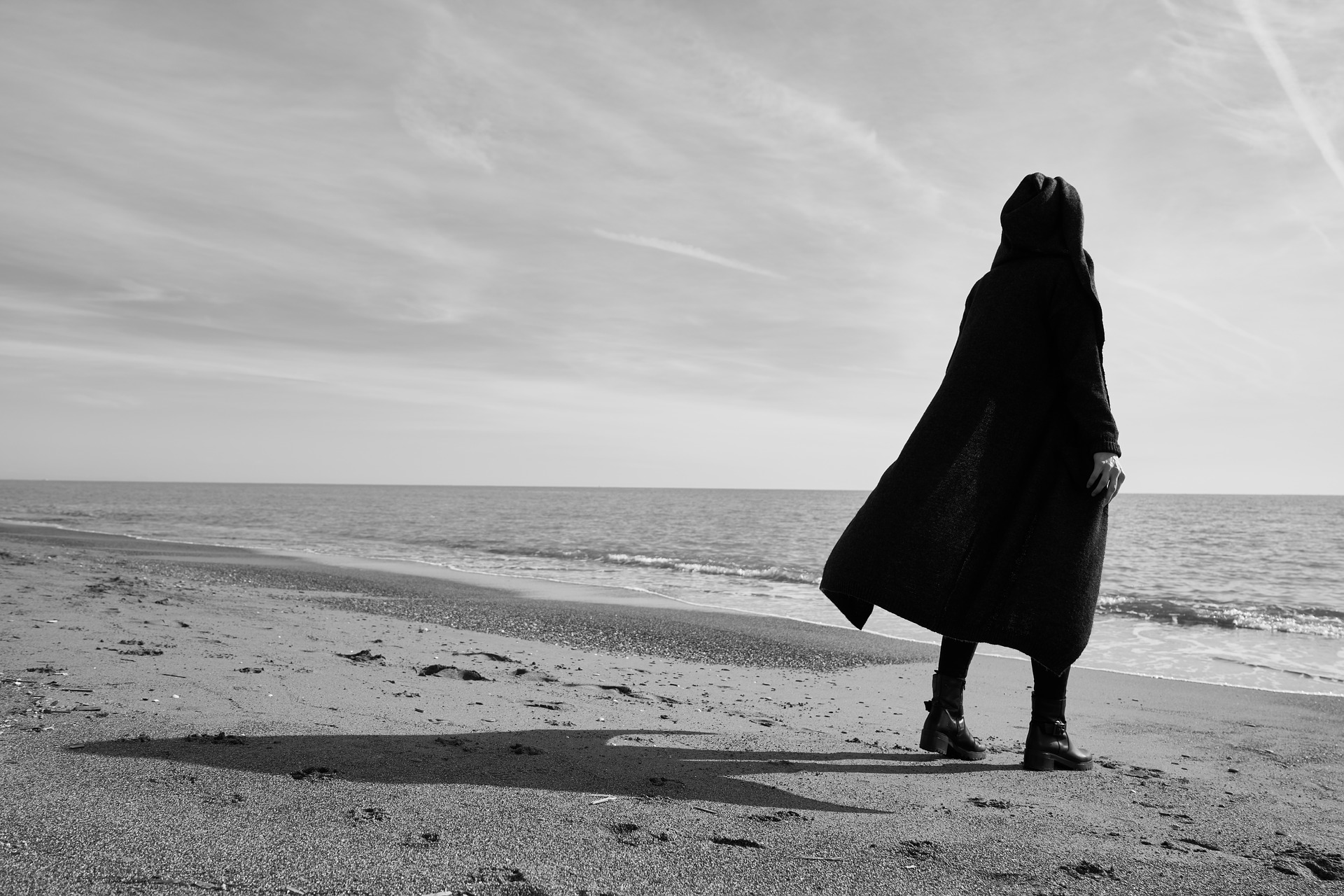 Pre-mortems. Ever heard of them?

Likely not. However, everyone who’s watched a medical drama knows what a postmortem is: A respectful examination a pathologist performs to learn more about a specific individual’s condition after the fact.

Everyone learns. Everyone benefits. (Except, perhaps, for the deceased individual.)

Let’s flip that concept on its head for a moment.

A pre-mortem would be a forward-thinking analysis a doctor completes prior to a person’s death. To step outside of the medical analogy, a team could complete a pre-mortem before a project’s foreseen failure to try and prevent said failure.

Is this a macabre or pessimistic exercise? Possibly. However, it could also be insanely helpful.

If you’re an entrepreneur, there’s a good chance that you’re also an Olympic-level pessimist. This makes sense. If you’re business-minded, you have to focus on reality, and you have to be prepared for the worst.

After all, as the Harvard Business Review puts it, many projects fail spectacularly. You may as well have a system for learning from failure—and maybe, just maybe, prime a method to help you stop failure from happening.

Here’s why a pre-mortem is a good idea:

How do you conduct a pre-mortem? You don’t need to go to medical school or take a single science class! At the beginning of your next project, hold an open meeting. Brief your team on the project—then announce that it has failed (catastrophically). Ask your team to visualize what exactly has happened: The zanier the hypothetical scenario, the better.

Then—put together a hypothetical response.

Many CEOs naturally have a fully-developed worst-case-scenario mindset. Use a pre-mortem to harness that power. You never know: The same imagination that’s previously kept you paranoid with vivid portrayals of failure might just help you stop that from happening.

Strangely, you may even find yourself less stressed for all this catastrophizing. Lower stress for you and higher success for your team? Protecting yourself with a pre-mortem could be the ultimate win-win.