The Power of “Muddling Through” Your Complex Problems 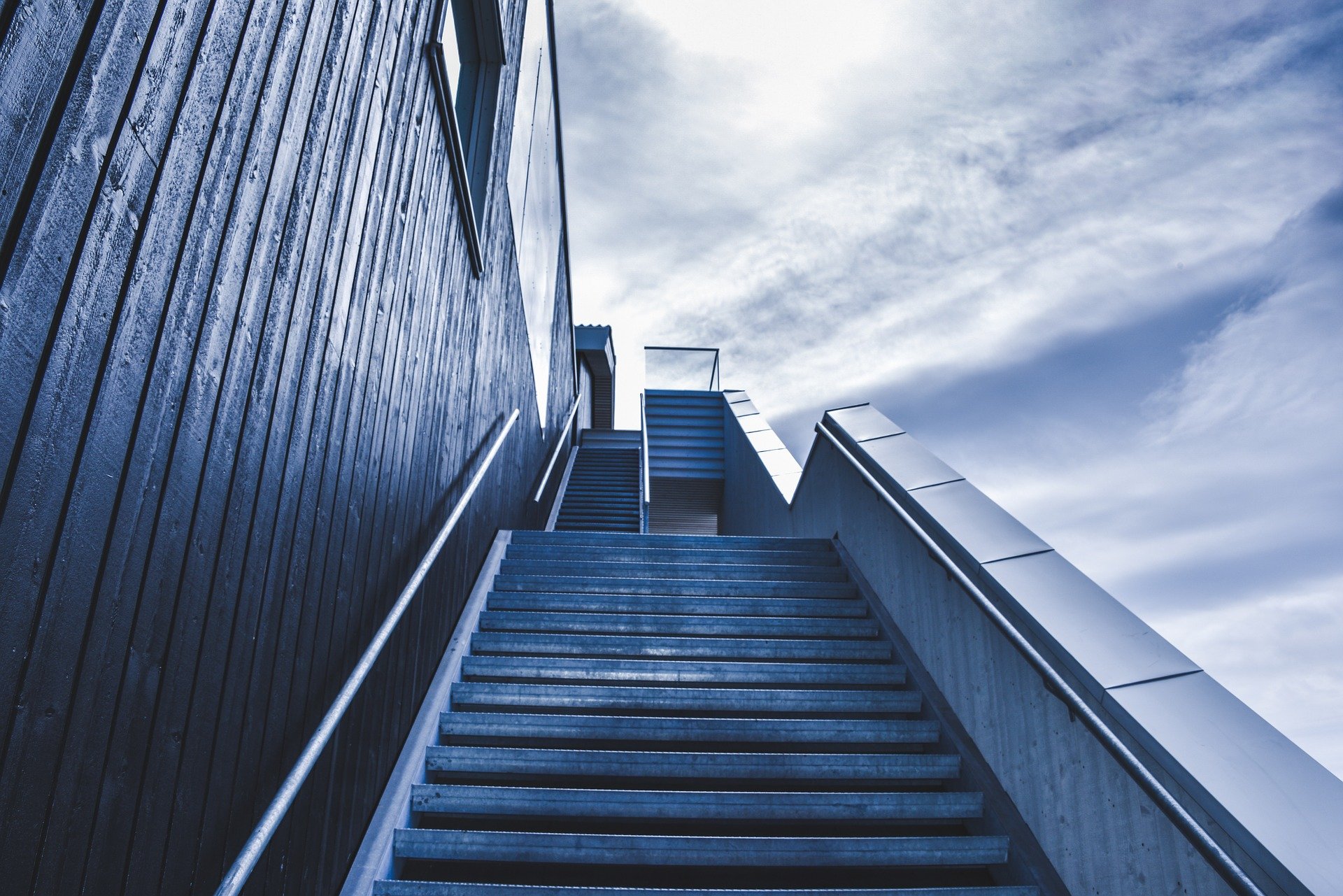 In the middle of the 20th century, a Yale University professor named Charles Lindblom published an article comparing the way that public administrators made decisions to a different – and potentially better – way: incrementalism.

According to incrementalism, you should make decisions through a process called successive limited comparison.

Translation: A series of small comparisons, one after the other.

Most of the time, with incrementalism, you’ll compare things that aren’t all that different: branches of the same tree, as opposed to options in another forest.

(This is very different from the incredibly complex analyses that political scientists often use to tackle big questions.)

That’s all. Take a step. Make a small comparison about your new surroundings.

Based on that information, take another step.

This exclusionary mode of decision-making is a bit limited in scope. But, Lindblom argued, that’s kind of the point. When you’re solving problems, you’re already in an overwhelming headspace. Forcing yourself to make manageable decisions based on little information makes your next step clear.

And, with incrementalism, that next step is all you need.

Lindblom published his idea in 1959. Now, famous writers like Malcom Gladwell (in his book on first impressions, Blink) are working through similar theories. Surprisingly, we’re better at “thinking without thinking” than we may…think.

One Tufts University professor even noted that “Thinking about the judgments you’re making could make you less accurate.”

Enter: The surprisingly solid strategy of ‘muddling through’.

What does this look like in business? Here’s what you need to know.

Muddling through a complex process in this way can result in more success – because you’ll constantly be reacting to the newest information. It can also reduce strain on yourself and your team, because you’ll always be honed on just the next thing.

Is it uncomfortable? Certainly. But – here’s a secret: There’s a good chance you’ll always feel slightly like you’re wandering around, muddling through, or learning about new circumstances. Getting really, really good at doing just that is the BEST thing you can do for you and your business.