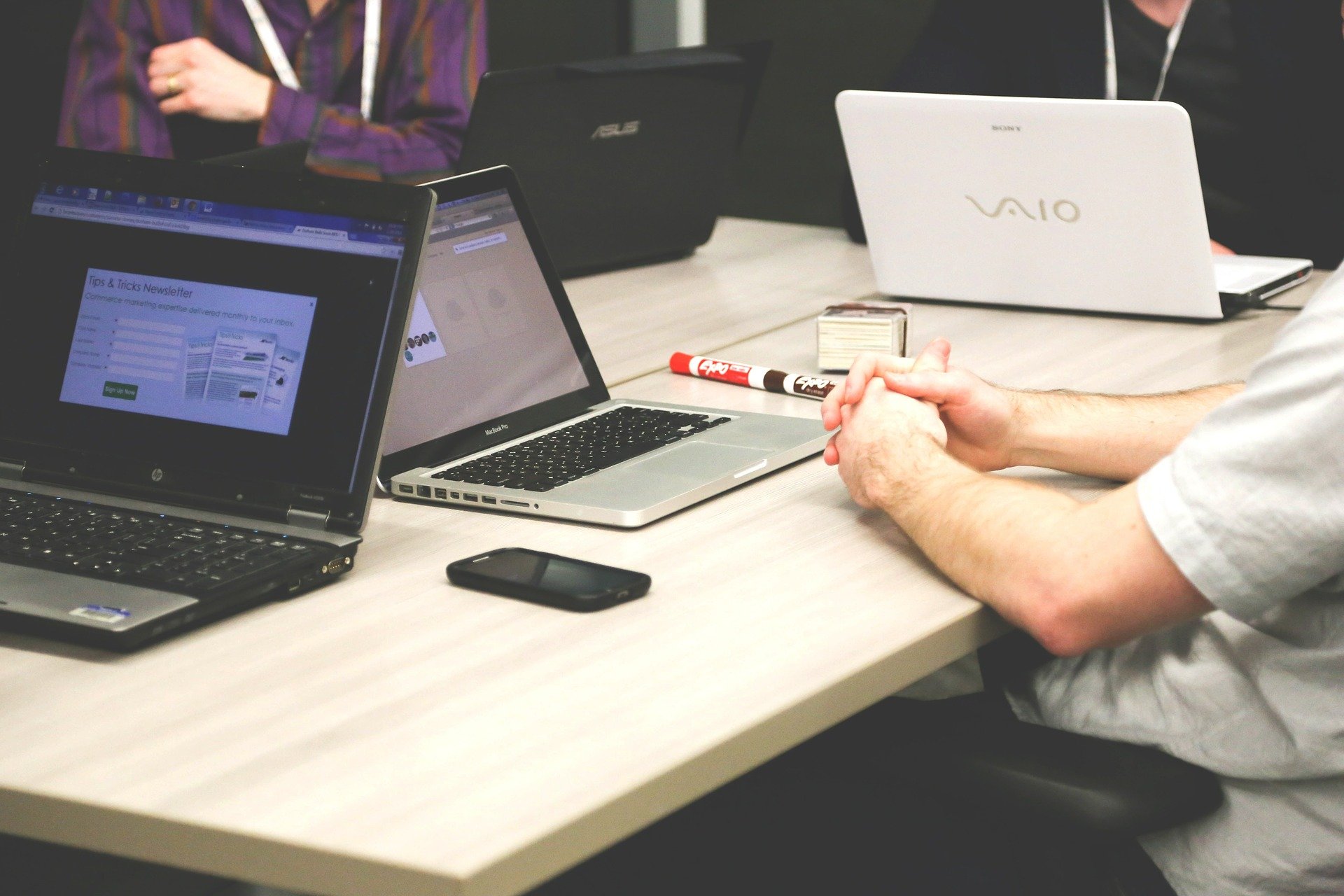 “I don’t know about you people, but I don‘t want to live in a world where someone else makes the world a better place better than we do.” — HBO’s Silicon Valley

Perhaps this has happened in the past. And it’s certainly true that every once in a while, a gold-mine idea and relentless hard work can result in seemingly miraculous success.

Unfortunately, that’s not the norm.

Shows that satirize the tech boom, such as HBO’s Silicon Valley, can provide some comic relief for CEOs weathering their own startup sagas. However, it’s vital to remember that these shows aren’t documentaries.

In fact, their characters often operate (and succeed) in a wildly unrealistic dreamland…which can make reality seem devastating in comparison.

Don’t get caught up in that fantasy! Here’s what Silicon Valley got wrong about the tech industry:

While these foibles may instigate drama on the show, they also represent significantly bad decisions you could make.

Silicon Valley and other shows like it can provide some great laughs to help reduce the stress of startup life. You shouldn’t assume its storylines offer anything more than amusement.

Use shows like these to take a break—and use data and real-life success stories for inspiration and strategy. 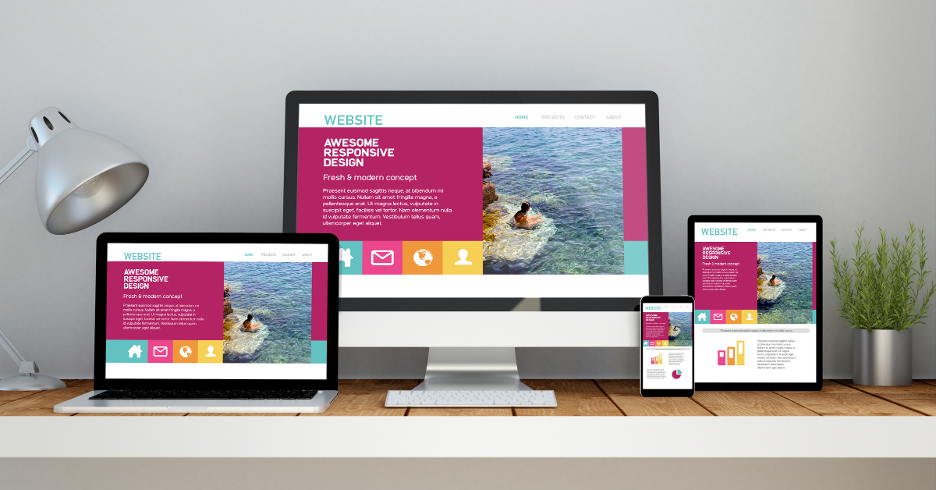 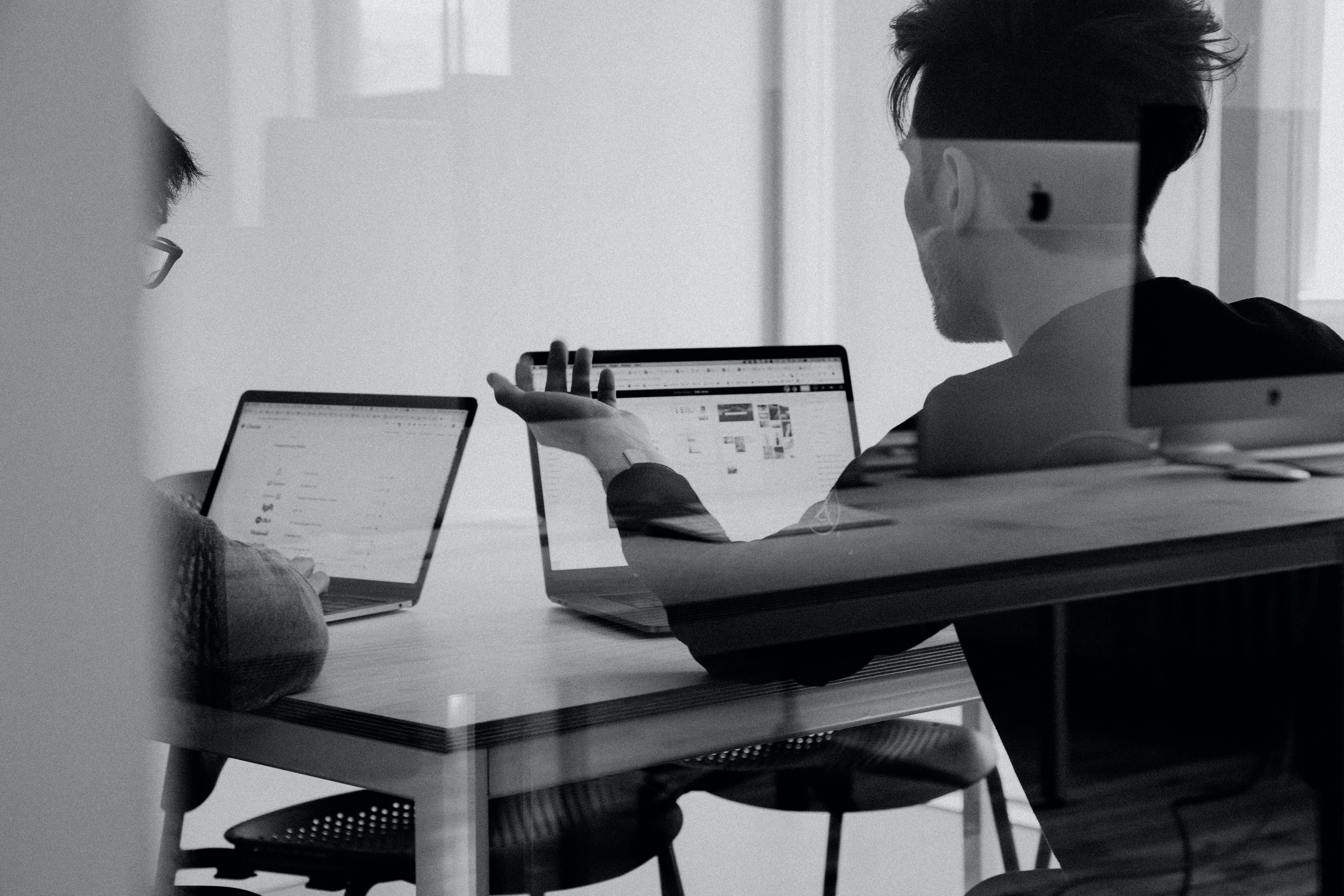 Value of a Business Plan